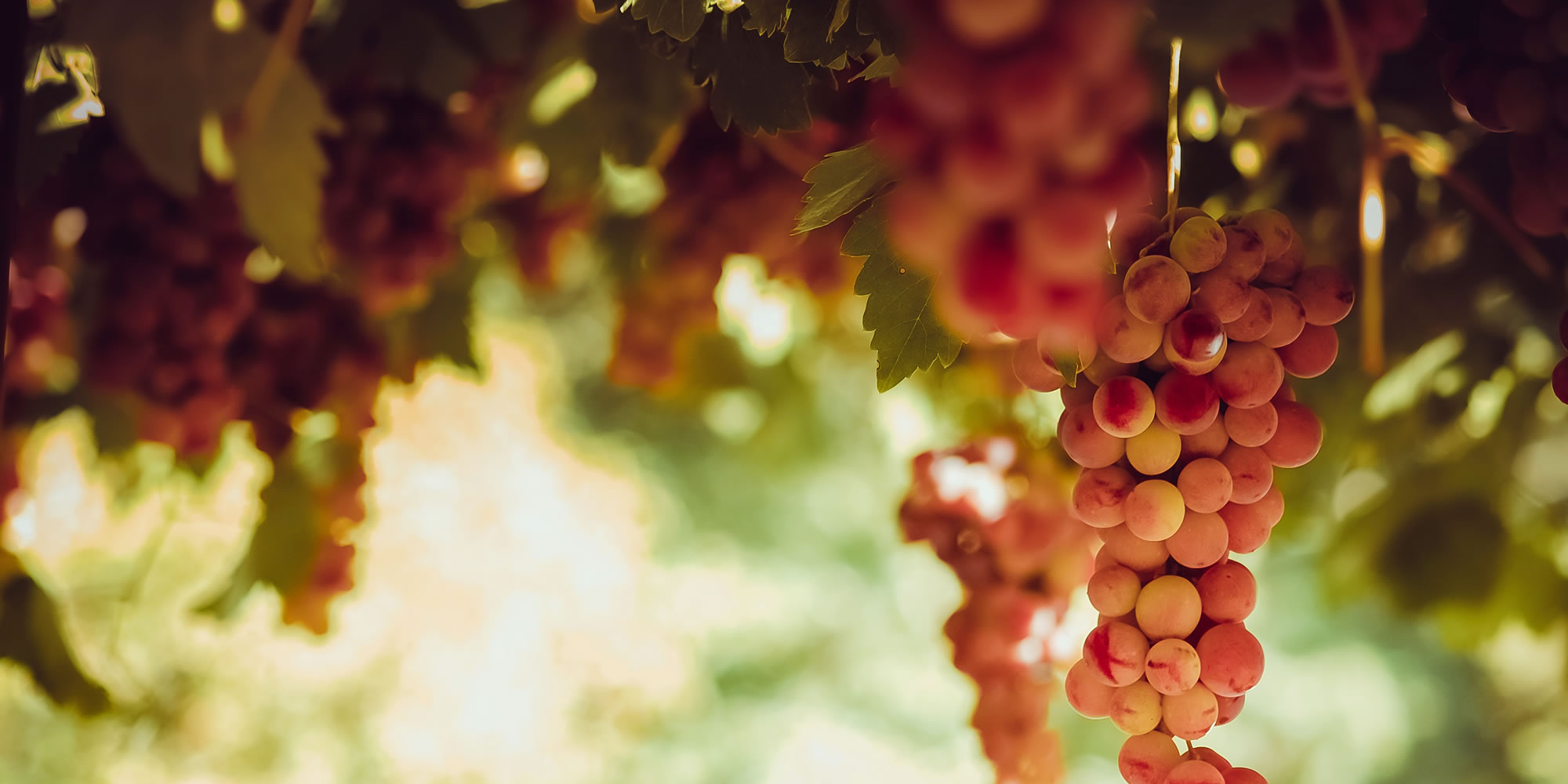 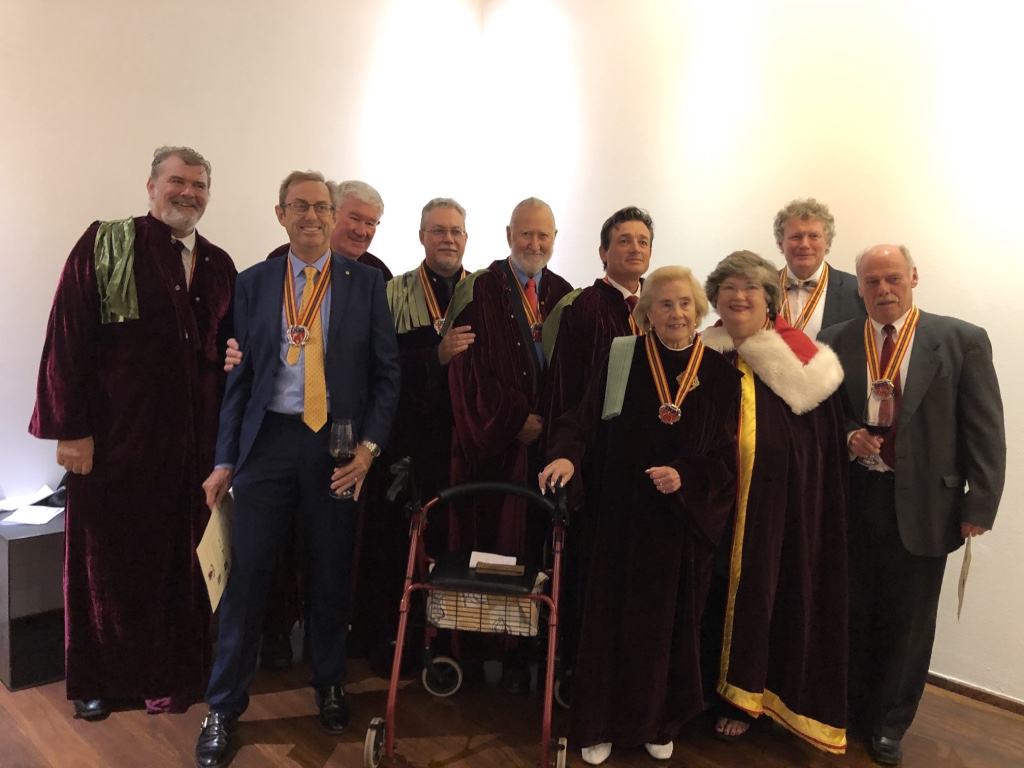 We celebrated this special event on the wine calendar at Restaurant at Waterkloof, the number 1 Eat-Out restaurant in South Africa.

Three new members were inducted and a very special honorary induction of Lady May de Lencquisaing. Lady May regaled us with her experiences in the Commanderie de Bordeaux over the years – she has been a member for over 30 years! We also got some insight into her early days on Château Pinchon, as well as her favourite vintage.

Very special wines were served at the function, and highlights included:

Johann Slazus is an eye-specialist and refractive surgeon in Cape Town who has had an active interest in wine since his days as a student at the University of Stellenbosch. After his lecturer in pharmacology hosted an impromptu wine-tasting to explain some aspects of chemistry, Johann was hooked. He began collecting wine as well as making it on a boutique wine basis – even having a wine selected for the prestigious Nederburg Auction.

He has had an avid interest in wines made from Cabernet Sauvignon as well as Bordeaux blends, a relationship that reached a new level after visiting Bordeaux for the first time in 2002. Johann rates his visit to Château Margaux as a highlight that changed his views on Bordeaux from admiration into a fervent passion.

As a young accounting student beginning an interest in wine, Geoffrey happened to meet George Spies, one of South Africa’s legendary winemakers. Spies warned Geoffrey that “if the wine bug bites, it bites hard”. And it did.

He has collected wines since his student years, but as a professional began starting questions, wanting to know more of international wines. This quest led him to various encounters with the wines of Bordeaux through associates and friends, a tasting of Pichon-Lalande 1982 that changed his mind-set forever.

Since then he has collected Bordeaux via en primeur and other channels and become a fervent ambassador for what he regards as undoubtedly the finest wines from the finest wine culture in the world.

Frank Meaker is a South African winemaker and viticulturist who has been involved with the industry for over four decades. He studied at the famous Elsenburg Agriculture College in Stellenbosch, and after graduating worked for Distillers Corporation under pioneering wine giants including Julius Laszlo and Desiderius Pongrácz.

Frank then went on to take-up the role of cellarmaster at blue-chip estates such as L’Ormarins and Blaauwklippen as well as spearheading the winemaking operations at large corporates including Trawal Winery and Wellington.

Driven by a thirst to experience Bordeaux and being inspired by the Merlot grape, Frank went to work on in Pomerol, harvesting at Château Mazeyres and Château Fonroque in 2010.

Today Frank is cellarmaster and CEO at Org de Rac, a winery specialising in the making of organic wines. He is regarded as one of South Africa’s true Merlot specialists, experimenting with variety in clones and terroir and acting as a highly-regarded adviser to the country’s new generation of winemakers.

On 26 May 2019 the Commanderie de Bordeaux Afrique du Sud was honoured to welcome Madame May de Lencquesaing as an honorary member of our chapter. As one of the greatest legends of the Bordeaux wine industry, we in the Cape are honoured that Madame May chose to make her home in Stellenbosch, creating the Glenelly Wine Estate on the Simonsberg. Madame May has played a major role in the Commanderie – in Bordeaux as well as assisting in establishing chapters throughout the world, thereby underscoring her reputation as one of Bordeaux’s greatest ambassadors. 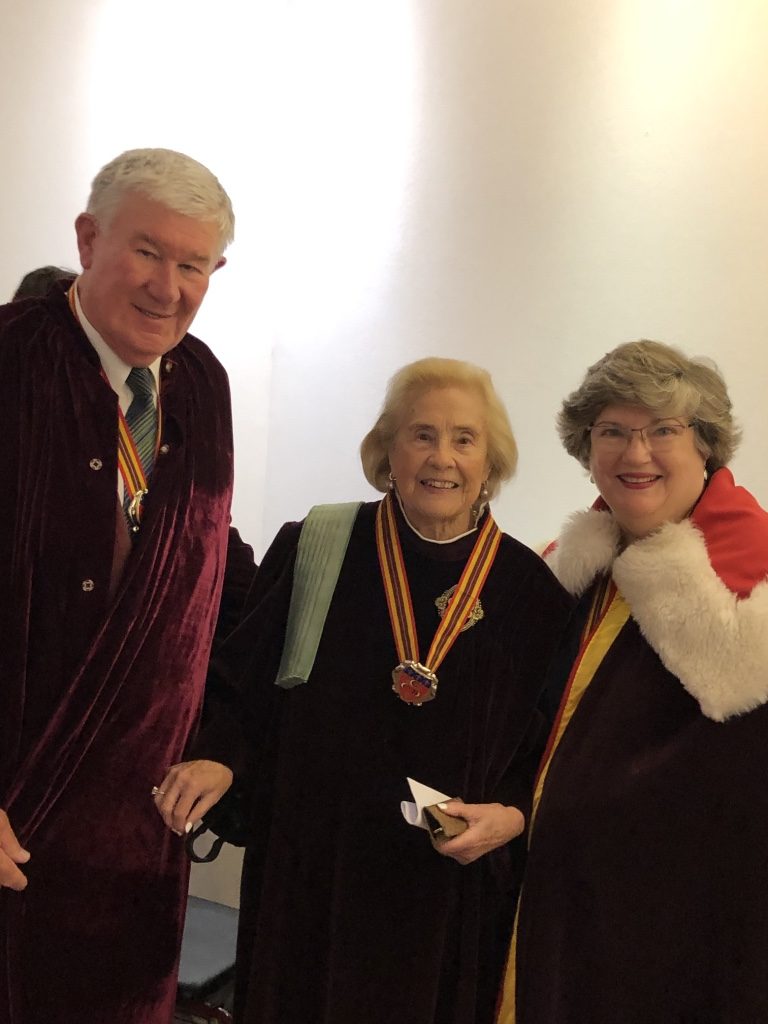 It is our great privilege having Madame May an honorary member of the Commanderie de Bordeaux Afrique du Sud.